Just 5 seconds is all it takes to change your life around. According to Mel Robbins, who’s become widely popular for this theory, all one needs to do is a countdown to 5 seconds to jump-start your life. She’s become so huge, she even wrote an entire book around this concept.

The book is split into five parts. Each part deals with a certain aspect that leads on to the next part. Part one is all about what the 5 Second rule is. Part two talks about the everyday courage we need to change our lives. Part three talks about our changed behavior patterns after we start taking courageous actions. Part four deals with our mental change0 beating out anxiety and fear. The last part talks about fulfillment and becoming the confident person you are meant to be.

Part One- The 5 Second Rule

Robbins purports the idea that the 5 Second rule can be applied to all aspects of our lives, and it can do wonders:

What is the 5 Second Rule? 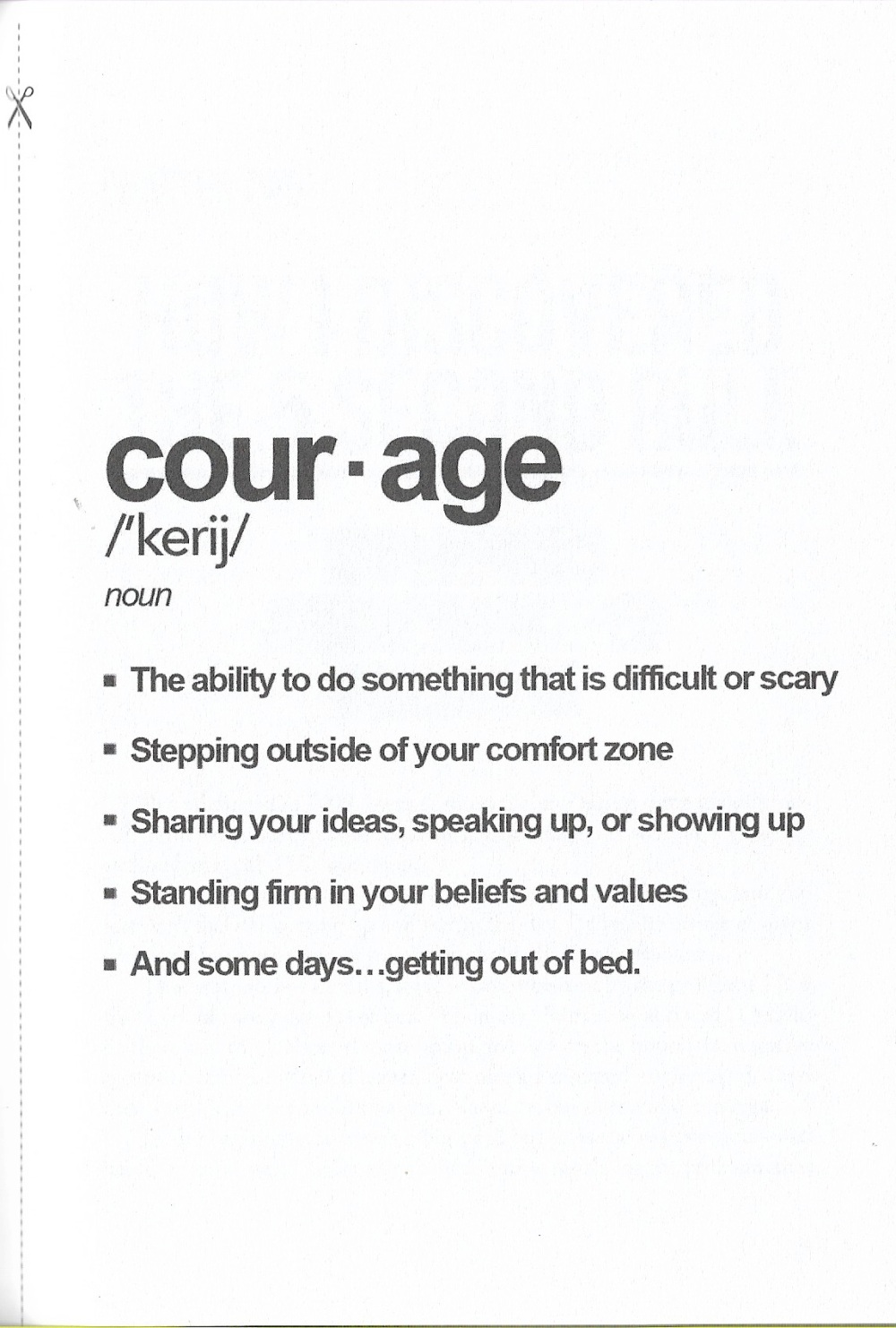 This chapter is full of testimonies from people who have actually taken the step to be courageous and make serious decisions based on the 5 Second Rule. Robbins writes so well that I would feel very motivated and encouraged to start implementing the 5 Second rule into my own life. Yes, she’s that convincing with her words and examples.

There are some great tips and techniques on how to incorporate the 5 Second rule into your life, starting from the morning routine. This is the one I actually applied and it’s been working. Each morning, when it’s time to get up, I count down from 5 to 1 and make a decision whether to get out of bed or not at zero. The countdown factor is so strong, that I actually do get myself out of bed, instead of pressing that snooze button and lie in for another ten minutes. My excuses for delaying things just vanish and I actually start to accomplish things. 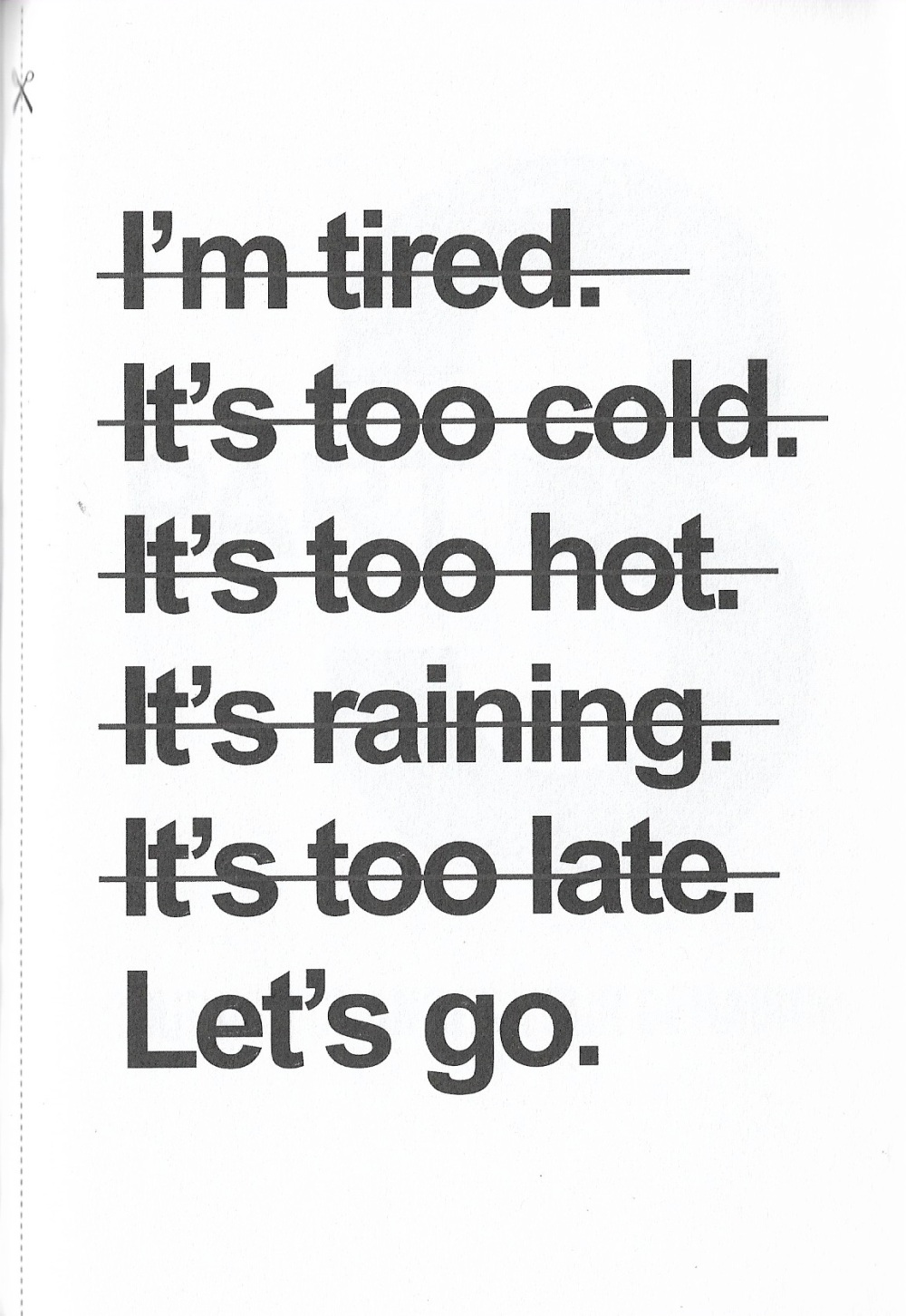 Robbins talks about how the 5 Second Rule can change your health life and shares images and testimonies from people who have talked about how their lives have been changed- weight loss, getting fit, healthy eating habits and so on. In addition to this, the writer also talks about how people have become more productive in their lives- at work and at home. In my favorite part of the book, Robbins also deals with our habit of procrastination, and she shares some brilliant ideas on how to kick out procrastination.

Robbins tackles the issues of fears and anxieties in this part, and given all the experiences of other people, it becomes easy to see the impact on other their lives merely by using the 5 Second Rule.

Part Five- Change the Entire You

IN the last part, Robbins talks about the entire you being changed- achieving happiness and fulfillment. It’s not easy doing this, and a lot of is dependent on how much you implement the 5 Second Rule into your life. It’s not rocket science or anything, but rather a re-training of your mind to set your priorities right. The 5 Second Rule will help you get your priorities right, and you can use this as a springboard to achieve further things in life.