On a one day trip to Islamabad, I had asked a few friends in Islamabad where I can grab a quick breakfast from. My meeting was taking in the Blue Area locality, so the closest breakfast place was Loafology. 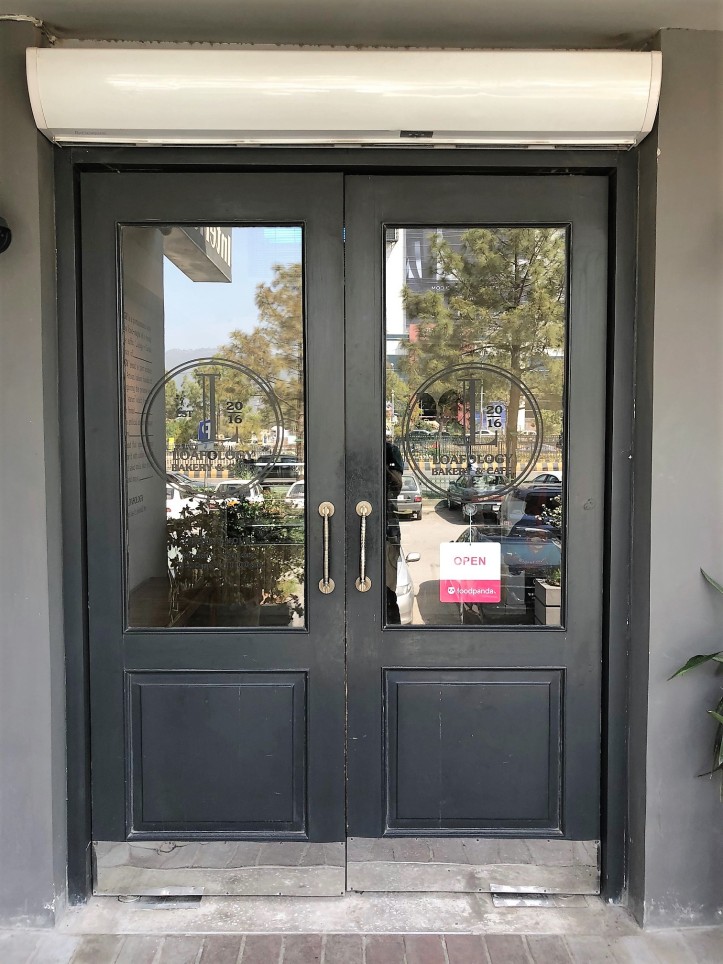 Now, in order for you to understand why I went berserk when I saw those glorious looking bagels, you need to know a little about the level of intensity for my cravings for bagels! I had my first ever bagel in Texas in 1996, and since then have been hooked on to them. However, at various places- from Jeddah, to London to Dubai– the bagels that I had were on the heavier side. When I moved to Lahore ten years ago, I looked around for bagels here. There were a few places who offered bagels, but they were very low-quality tasting bagels.

In 2017, I had a bagel in London that was made of ingredients that didn’t have the heavy on the stomach factor. The eggs benedict on the bagel just hit the spot for me.

So when I had entered Loafology, the way the bagels were staring at me just go weak in the knees. I purchased one with my hot chocolate, and it was love at first sight. It was almost as if I were meeting up with my first love! 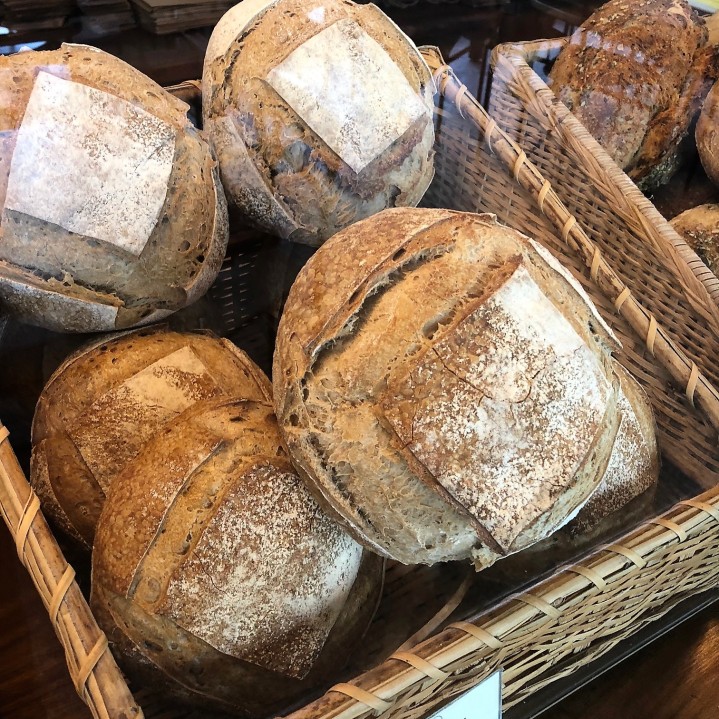 The bagel tasted oh so fine! I don’t have the words to even describe the euphoric feelings I had. Yes, it was that good.

Before leaving, I purchased more bagels–few for myself and few to take back to friends in Lahore. I also got myself the Loafology sandwich, which was prepared in sourdough bread— and the minute I had it, I knew I was in heaven already!

Top it off, I had the cheesecake for dessert and Loafology had a hat trick! The cheesecake actually had flavor and texture and aroma– just awesomely made!

I was disappointed to know that Loafology isn’t available in Lahore, although the ower, who the floor manager told me, is based in Lahore.

Kudos to the owner and her team behind Loafology— you have certainly set the bar way higher now! 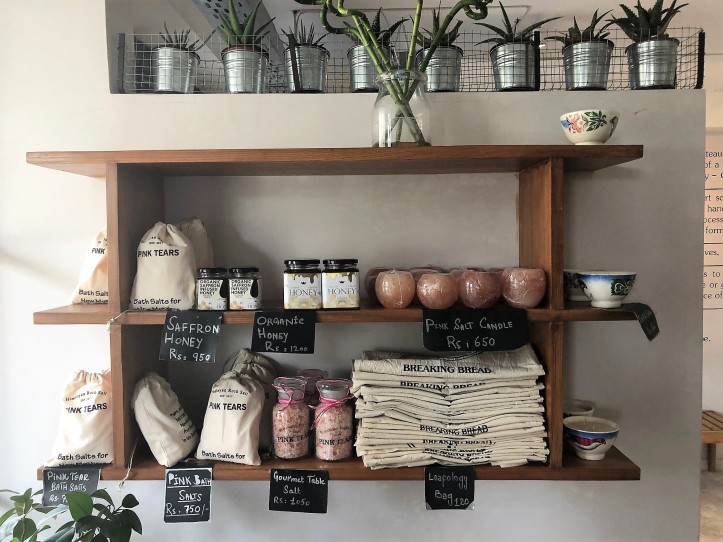