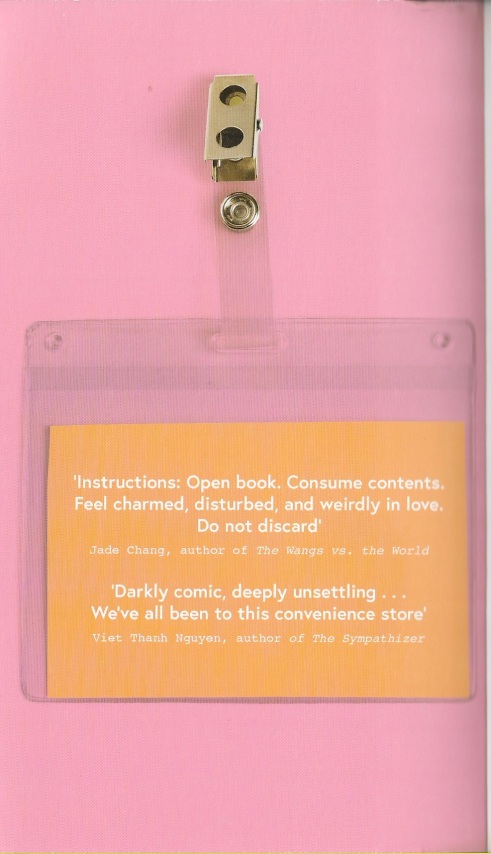 The city is Tokyo. Keiko, at age 18, starts working at a convenience store while at university. Her parents are delighted for her- she’s working! Keiko, however, enjoys the mundane routine at the store, following all the protocol and procedures from the store’s manual. She finds peace and serenity working at the store. She feels like a “normal” person.

Fast forward 18 years. Keiko is 36. She is STILL working at the convenience store. She’s still single, non-ambitious and is in a dead-end job. Her parents are worried for her, as she’s heading towards her middle age without a husband and a child. (similar to what people do in Pakistani and Asian cultures!).

Then one fine day, enters Shiraha, a middle-aged man who is looking to work here. He is single and no kids. He feels the pressure of getting married, otherwise, he won’t be acceptable by society. Shiraha strikes up a friendship with Keiko, to the point where Keiko starts pitying him.

So what’s convenience for both of them? Keiko proposes to Shiraha to move in with him. This way, her parents would be happy that their daughter is seeing someone and she’s “normal” and at the same time, Shiraha would be hidden from society and would be seen as “normal” too.

But is this proposition really all that convenience for both of them? Is it really as easy as it sounds? For that, the book needs to be read.

Sayaka Murata has written an incredibly funny book. It’s not the laugh out loud kind of book, but rather a black comedy. It’s wittily written, with a deadpan kind of humor. It’s not a heavy read, and it leaves the readers making their own interpretation whether it’s a love story (Keiko and the store, Keiko and Shiraha) or it’s a horror story (Japanese culture, the pressure from society). Whatever way the readers interpret this story, there is a lot that can be taken from the book.

Japanese culture still fascinates me a lot. I am intrigued by the people, the way things function, the food, the lifestyle, what makes them tick and so on. Convenience Store Woman gave a small glimpse into the Japanese culture and I am so glad to have read this book! 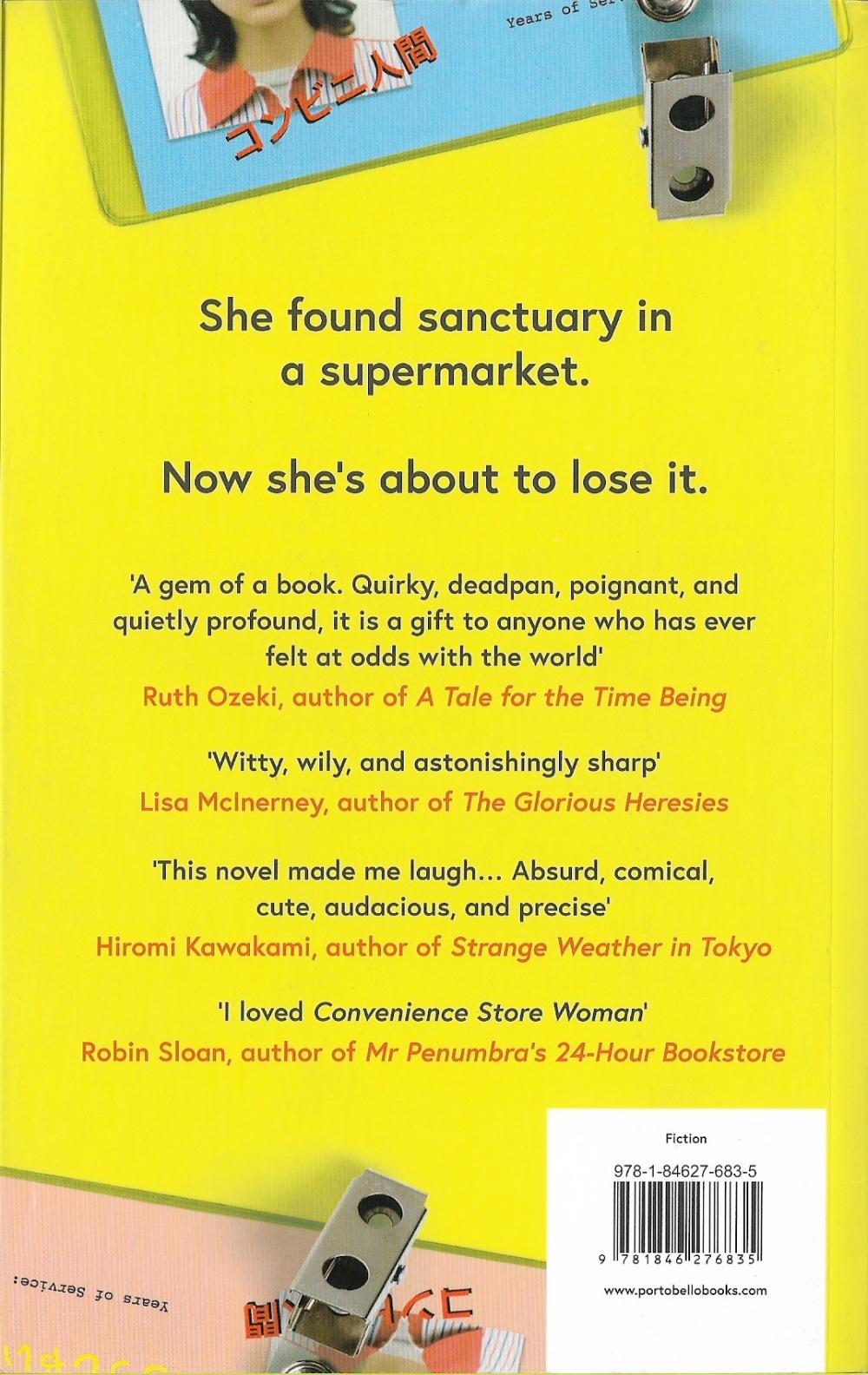